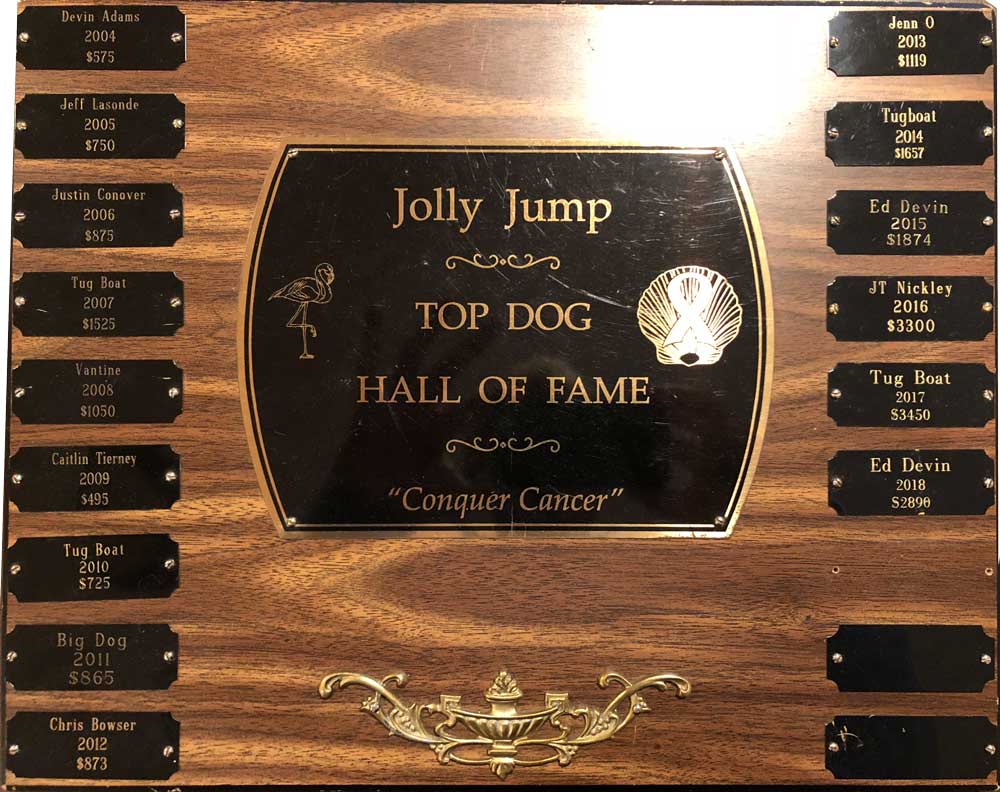 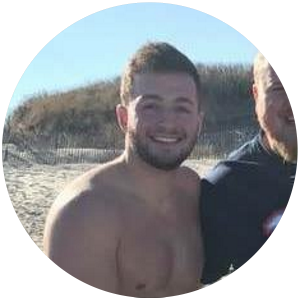 The 2022 Top Dog is Zach Littman once again! This gentleman is now a two-time Top Dog for the Jolly Jump. His exceptional fundraising efforts elevated the young jumper more than $2,000 above the next best fundraiser, for a stratospheric total of $3,910 (nearly $4K!). Hat’s off to you, Mr. Littman. The question now is can you 3-peat?! 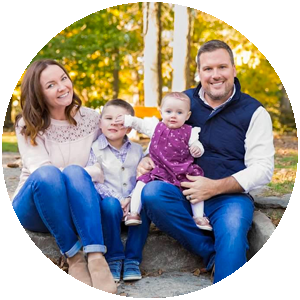 The Torpeys pulled in an astounding $2,280 for the Jolly Jump’s first ever fully remote leap. Jumpers from all over posted their respective plunges online. You can check out a bunch of the video on the Jolly Jump’s official Facebook channel.

2020 Top Dog Zach Littman was making waves weeks before the beach. On his way to setting a grassroots record, collecting donations from 52 individual sponsors, the top fundraiser this year tallied a total of $3,565 for families battling cancer. 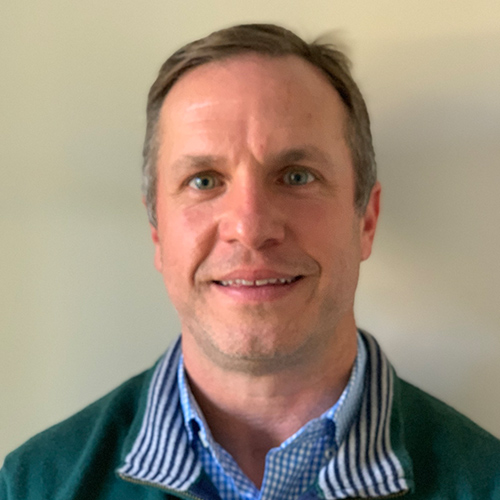 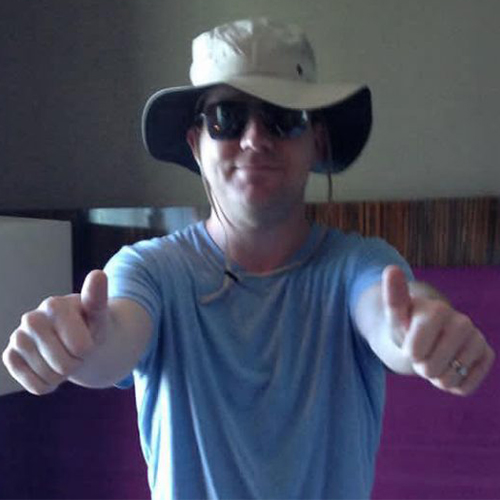 As far back as I can remember, we’ve abided by one fundamental rule when it comes to Top Dogs: There can be only one.

But rules are made to be broken.

This year, we robe two Jolly Jumpers as the official 2019 Top Dogs. Congratulations to Robbie Lindo and John Franey. They raised $4,545 and $3,251, respectively. Mr. Lindo’s personal fundraising effort for 2019 has set the record for most money raised by an individual, in Jolly Jump history.

As the clock wound down on New Year’s Day 2019, Mr. Franey had established the lead. We called it and robed the rookie jumper, who made quite a splash in his inaugural year. For Mr. Lindo, however, also a rookie who had climbed to within a mere $50 at the robing ceremony, the funds kept rolling in. They rolled in, until morn, to tally nearly $5,000.

Mr. Lindo is also the recipient of the Grassroots Award, an honor he shares with yet another rookie jumper Kate Minnehan. These two each collected donations from 30 individual sponsors. 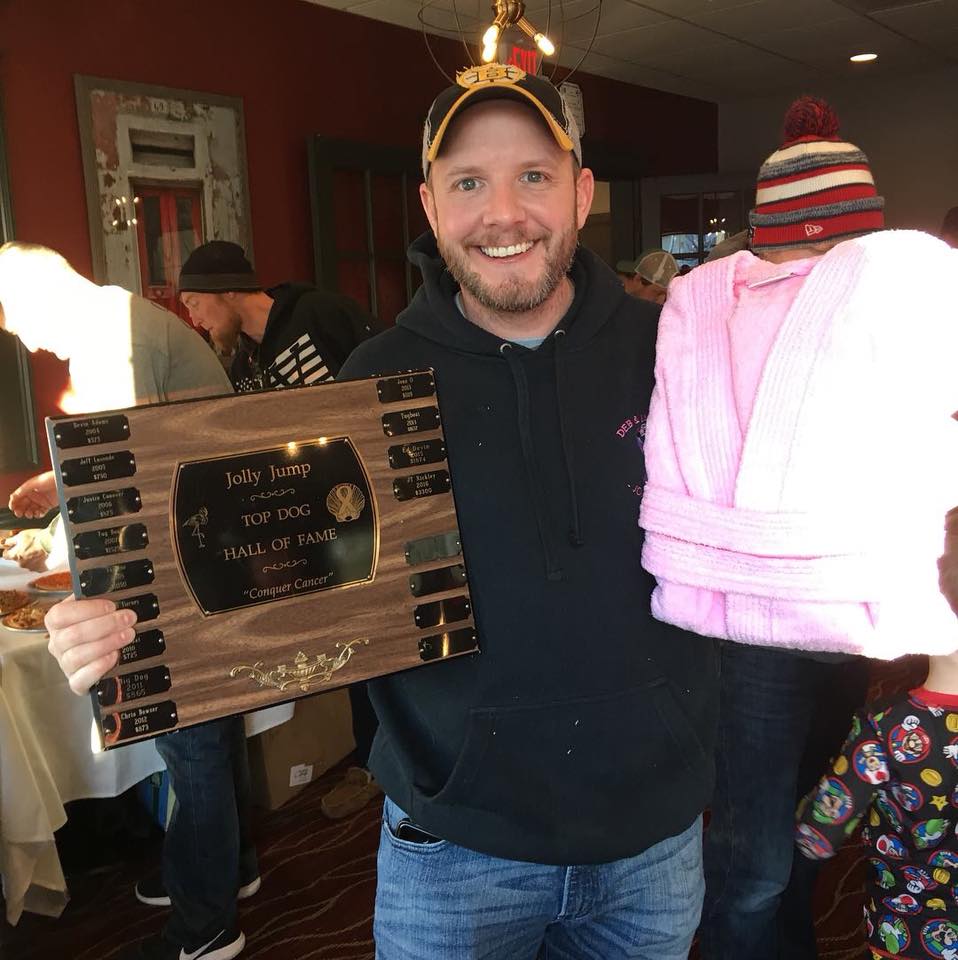 We have a two-time Top Dog in our midst. His name is Ed Devin. The Captain. Eddie parlayed Depot tips into a second Top Dog title, tallying nearly $3,000 in donations to take the top spot for our 15th annual plunge. 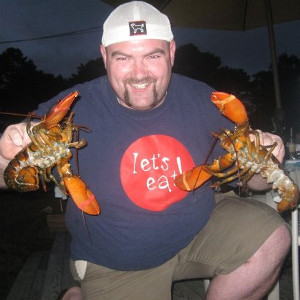 Upon completing the hat trick in Topdogdom, in 2014, Dan McDonagh became the one and only Triple Top Dog Tug. Now, achieving this highest of Jolly Jump honors a 4th time, he is clearly the GOAT (Greatest of All Time) in fundraising. His tally of $3,450 is also the most any single jumper has raised in the entire history of The Jump.

JT raised more than $3,000 this year, shattering all previous records for the top Jolly Jump fundraiser. 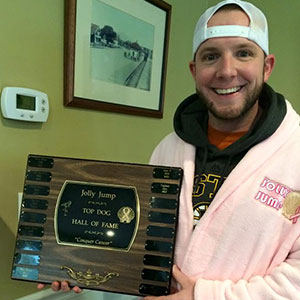 In our 12 years taking the plunge, 2015 may have been our closest race to the Top Dog yet. Triple Top Dog Dan “Tugboat” McDonagh, held the lead for much of the race, but Sir Eddie Devin pulled ahead in the 11th hour to take down the crown and claim his space on the coveted plaque. 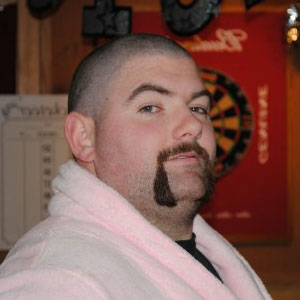 Dan “Tugboat” McDonagh is the only Jolly Jumper to receive this honor three times, which makes him Triple Top Dog. In 2015, he was on pace to take the honor a fourth time, but 2015 Top Dog Eddie Devin pulled ahead with a whopping $1,874, narrowly edging out the reigning Top Dog Tug. It should be noted here, that after several late donation arrivals (and after officially crowning the 2015 Top Dog), Tug did tally a total of $1,885. 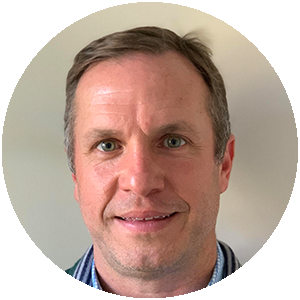 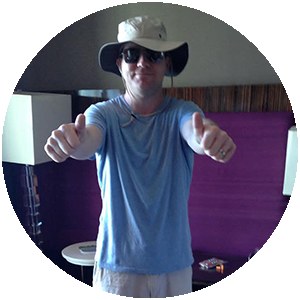 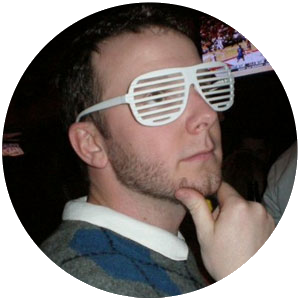 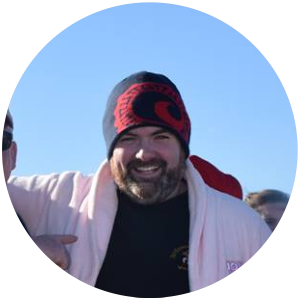 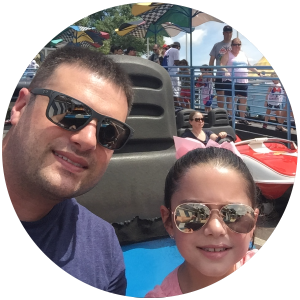 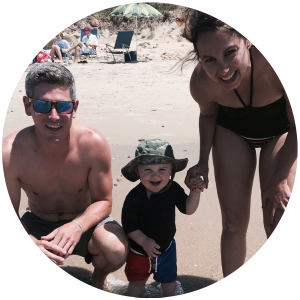 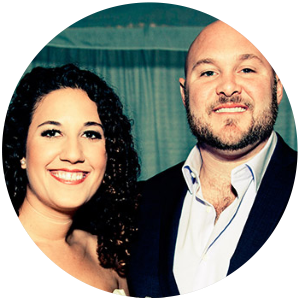 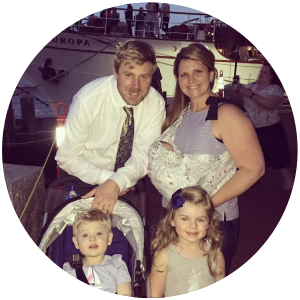 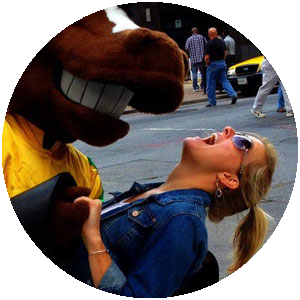 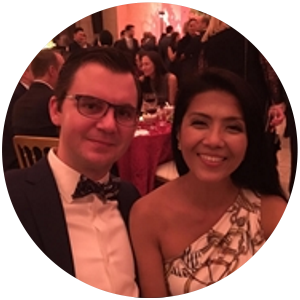 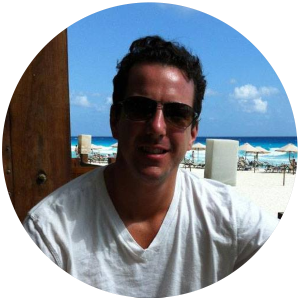 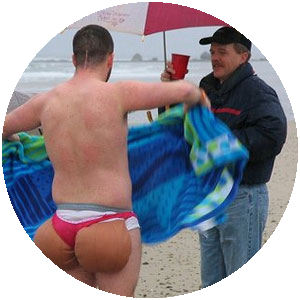 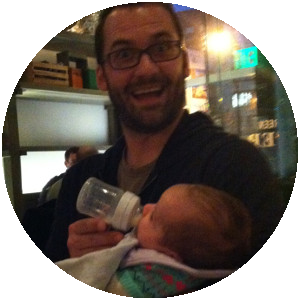